The Power Engineering Division represents the common interests of its more than 100 members vis-à-vis political, social and economic decision-makers in Germany and Europe. It pools their knowledge and contributes this to current discussions, for example on the renewal of the German energy system.

The division is also a member of the European association "T&D Europe", which represents the European manufacturers of power transmission and distribution equipment in Brussels. In addition, appointments are made to relevant committees in the field of standardisation and standardisation, as well as content-related support in the committees of the trade association. In addition to technical topics, the broad spectrum of work also includes economic issues and energy policy framework conditions. The technical implementation of the energy transition begins in the electricity grid and is approached/worked on in its various facets from different perspectives in our specialist departments. 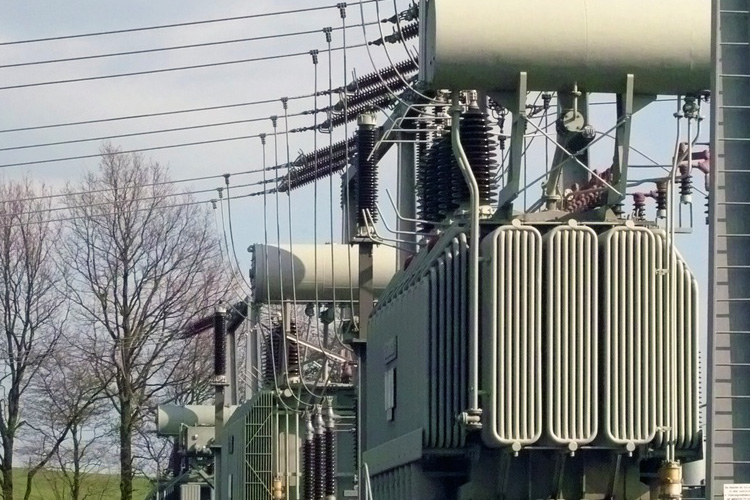 The grid components are the heart of the electricity grid, ensuring security of supply and economic efficiency. Their technical design and further development is crucial for the developments of the electricity grid and the advancing electrification. Due to the integration of more and more volatile generation and new loads into the electricity grid, their expansion and modernisation is a core component for the electrification of large parts of industry and a basic prerequisite for sector coupling. In particular, the connection of large off-shore generation capacities and the transport to more distant consumer centres via the transmission grids poses great challenges for the components. But also in the distribution grids, a comprehensive expansion with intelligent local network stations is needed to meet the requirements from sector coupling.

The German government has proclaimed a 'climate-neutral grid' - a grid that is itself climate-friendly and ensures sustainability. With this new claim, the trade association is driving forward standardisation and development with a focus on

The division accompanies political processes at national and European level and standardisation projects for the expansion and modernisation of the grid.

In the age of digitalisation, a digital electricity grid is becoming the key to the energy transition: The intelligent integration of renewable energies, the flexibilisation of consumption plants, electrification, load and congestion management, new business models based on the new networking, flexible tariffs, prosumer empowerment - the added values of a digital power grid are manifold. The basis for this is the monitoring of the network status in real time and the possibility to intervene in the right places through intelligent sensors and actuators. This must be done in a cyber- and supply-secure manner that does justice to the critical infrastructure.

A smart grid and its smart grid operation extend across all voltage levels, from the digital grid connection point with smart metering system (incl. smart meter gateway) to grid operation. Especially in the distribution grid, but also at the higher grid levels, the transformation is inevitable. The interface design here will be both a challenge and an incentive. Interoperability is essential for a systemic way forward.

The trade association accompanies the political processes at national and European level as well as the standardisation projects for the digital development of the grid.

The evolution of the grid happens through the development of grid technologies. Innovations must therefore be promoted in a technology-open manner and their rapid implementation must be encouraged. This requires regulation in favour of further development and a systemic approach in order to do justice to the electrified world. 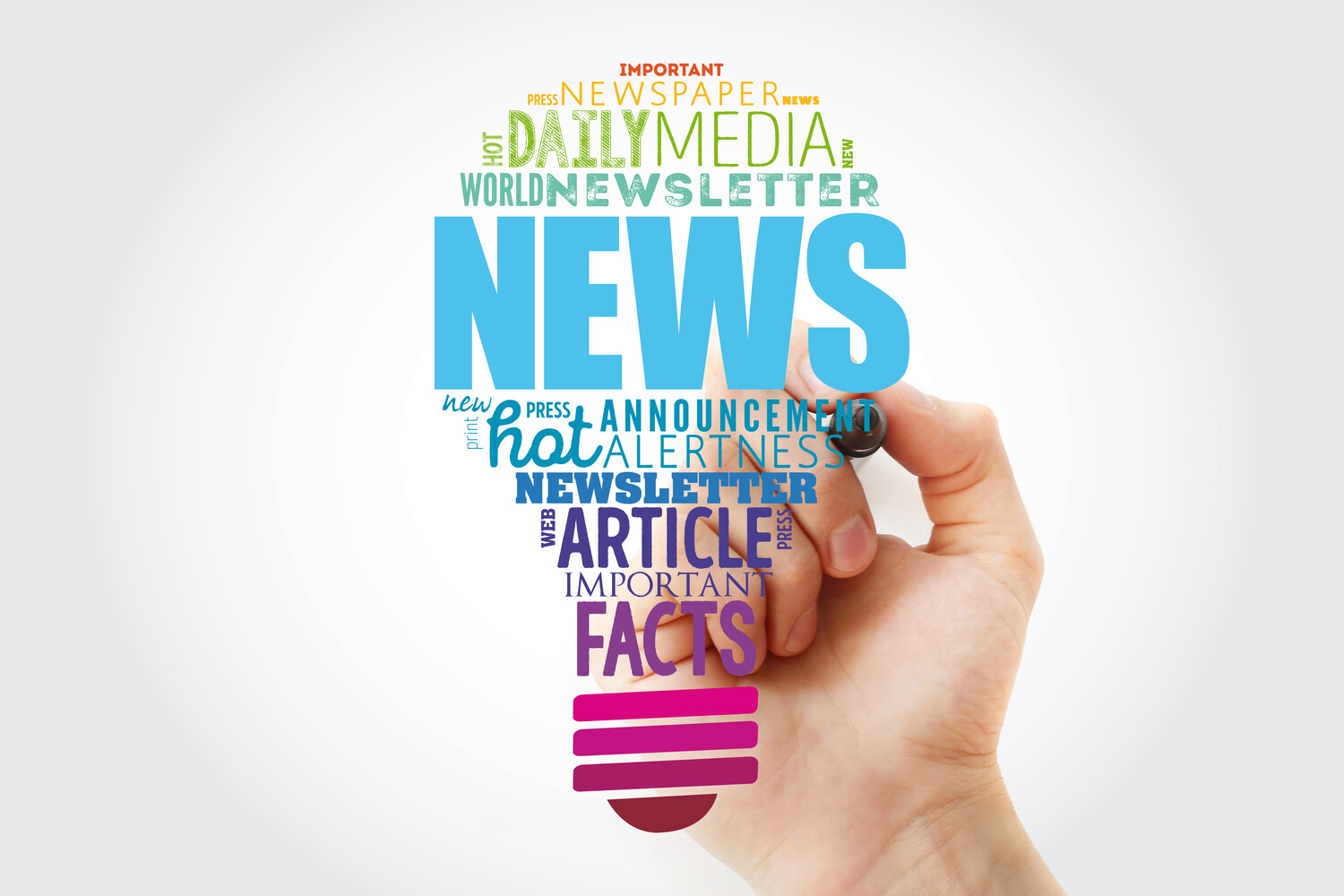