To the registration
News

Brexit results in four possible scenarios, which are characterized by an increasing disintegration of the national economies. This is well illustrated by the effects on customs. 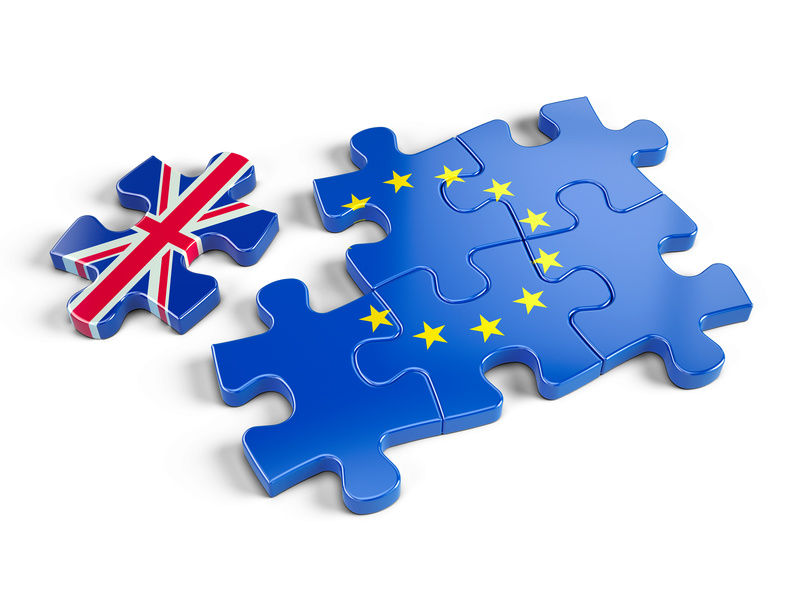 For Great Britain, the end of EU membership means the loss of all (approx. 40) free trade agreements with third countries, as these were concluded between the EU and the respective partner country. In the future, products from end production in Great Britain will therefore be disadvantaged against end production in the EU when customs payments are made in these third countries (e.g. South Korea 8 percent customs duty on British goods, 0 percent customs duty on EU goods). In addition, as British goods lose their status as EU goods, they can only be used to a limited extent for finishing in the EU. This is what free trade agreements prescribe in the rules on the origin of goods.

If the internal market is also abandoned, additional customs formalities will be required for goods traffic between the EU and Great Britain. The reason for this is the non-recognition of the case law of the European Court of Justice (ECJ) and the associated revival of non-tariff barriers to trade as well as different VAT and excise duty rates. This is likely to have an impact on delivery speeds.

Customs payments and further bureaucracy will be added if the customs union is also sacrificed. Then it will be necessary to prove the so-called origin of goods so that goods to be cleared (e.g. from China) can be distinguished from duty-free goods (e.g. EU or GB origin). This leads to bureaucracy and, for the first time, real customs payments.

If it is not possible to agree on a free trade agreement within the two-year period for withdrawal, the worst case occurs: a short-term or permanent relapse into WTO status. This would mean full customs formalities and no more duty exemptions. Supply chains across the Channel would then be subject to heavy bureaucratic, financial and time burdens and would in many cases become economically pointless.

Should European legislation continue to apply?

With a law called the "great repeal bill", the British government wants to repeal all EU legislation and at the same time reinstate it as national law. In the area of customs, this affects 1,400 pages of legislative text (Customs Code plus subordinates) as well as, for example, the dual-use regulation including embargo legislation of approx. 2,500 pages.

The British take a completely relaxed view of the issue of the adoption of laws and over time will simply throw some regulations overboard, especially in the EU agricultural sector. The British newspaper The Guardian, however, asks why you should leave if you want to adopt all the laws 1:1 that you have fought against before.

As the new British external tariff, Britain intends to submit the EU tariff to the WTO as a British tariff. The 167 WTO member states would have to agree to this unanimously. This could lead to compensation deals.

The British, however, also have advantages as "lone fighters", as they do not operate such a comprehensive agricultural market foreclosure as the EU and thus make deals easier.

It is unclear how the EU's current common rules towards third countries (tariff quotas, import allowances) will be divided between the rest of the EU and Great Britain. This applies, for example, to agriculture, fishing rights and textiles.

However, free trade agreements cannot be implemented in this way as the respective partner would have to countersign.

Together for Europe’s recovery