The first edition of the guideline on component cleanliness was published in 2013. Our understanding of technical cleanliness has significantly increased in the meantime.

In addition, VDA 19 has also been updated. These developments have now been addressed in the second edition of the guideline on component cleanliness. As well as several changes which ensure continuing compliance with VDA 19, some chapters have been extended. For example, the empirical values for components have been updated and expanded and a "clarification form" for the cleanliness analysis has been proposed (see www.zvei.org).

New content has also been added. For instance, the guideline now includes a calculation tool (reference to download) based on a scientific approach to assessing the risk of an electrical short circuit caused by conductive particles.

Furthermore, it covers topics such as environmental cleanliness, data management, and cleanliness-controlled design as well as examining other related topics such as whiskers, film residues, ionic and biological contamination. 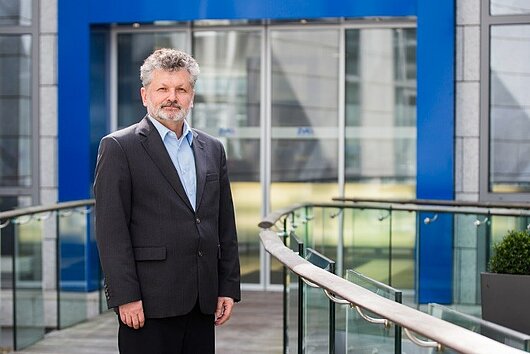 As described in the guideline, the working group has developed this tool as a means of assessing the probability of failure (in ppm) of an assembly on the basis of analyses conducted by TecSa.

the cleanliness analysis is to determine when the product is "as clean as necessary" rather than "as clean as possible", thereby avoiding unnecessary costs.

You can find the calculation tool here.

This project explains the implementation of the electric drive as an Industrie 4.0 component. The uniform,…

In the DC-INDUSTRIE2 project and the predecessor project DC-INDUSTTRIE, research has been conducted since 2016 with companies from…

Together with its partners in the DC-INDUSTRIE project, ZVEI is developing network management options for the future. The motto:…